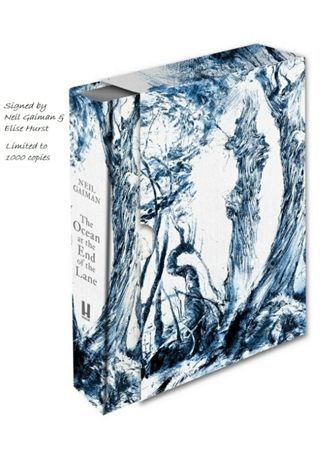 Attention collectors – you can now pre-order the brand new signed limited edition of The Ocean At the End of the Lane. This slipcased limited edition has been personally signed by Neil Gaiman and is limited to only 1,000 produced.

Neil Gaiman is all set for two grand events in London this November.

AN EVENING WITH NEIL GAIMAN AND ELISE HURST

Neil Gaiman is one of the great storytellers of our time, his work loved by fans of all ages in books, films, on TV and in the theatre. 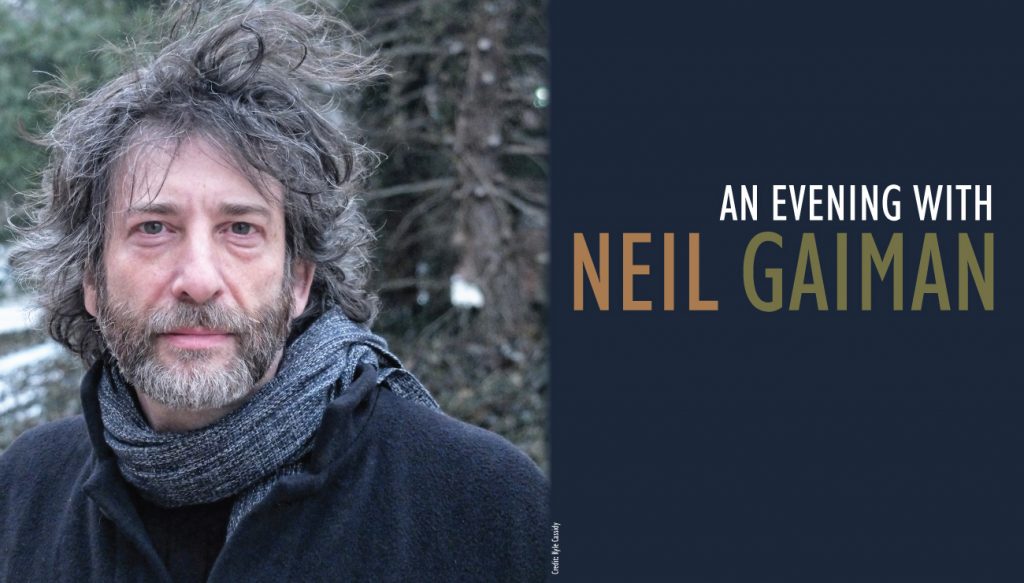 Neil Gaiman joins the BBC Symphony Orchestra for a walk on the dark side, reading from his best-selling books, weaving together his dystopian visions with music to thrill and excite the senses for a chilled November evening.

AN EVENING WITH NEIL GAIMAN AND ELISE HURST

Award-winning author Neil Gaiman will be joined by fine artist Elise Hurst for an unmissable evening, as they talk about their newly illustrated version of Gaiman’s novel The Ocean at the End of the Lane.