A new addition to our online catalog this week. The Book of Counted Sorrows was originally a nonexistent book “quoted” in many of Dean Koontz’s books. For many years Koontz fans everywhere searched for this elusive book. Many librarians were frustrated in their attempts to locate it, because it did not exist. This was confirmed by a librarian from Cedar Rapids Public Library who corresponded with Koontz regarding this mysterious book. Koontz himself stated that he received up to 3,000 letters per year inquiring about it.

Dean Ray Koontz (born July 9, 1945) is an American author. His novels are billed as suspense thrillers, but frequently incorporate elements of horror, fantasy, science fiction, mystery, and satire. In the 1970s, Koontz began writing suspense and horror fiction, both under his own name and several pseudonyms, sometimes publishing up to eight books a year. Koontz has stated that he began using pen names after several editors convinced him that authors who switched back and forth between different genres invariably fell victim to “negative crossover” (alienating established fans and simultaneously failing to pick up any new ones). Known pseudonyms used by Koontz during his career include Deanna Dwyer, K. R. Dwyer, Aaron Wolfe, David Axton, Brian Coffey, John Hill, Leigh Nichols, Owen West, Richard Paige, and Anthony North. As Brian Coffey, he wrote the “Mike Tucker” trilogy [Blood Risk, Surrounded, Wall of Masks] in acknowledged tribute to the Parker novels of Richard Stark (Donald E. Westlake). Many of Koontz’s pseudonymous novels are now available under his real name. Many others remain suppressed by Koontz, who bought back the rights to ensure they could not be republished; he has, on occasion, said that he might revise some for republication, but only three have appeared — Demon Seed and Invasion were both heavily rewritten before they were republished, and Prison of Ice had certain sections bowdlerised. 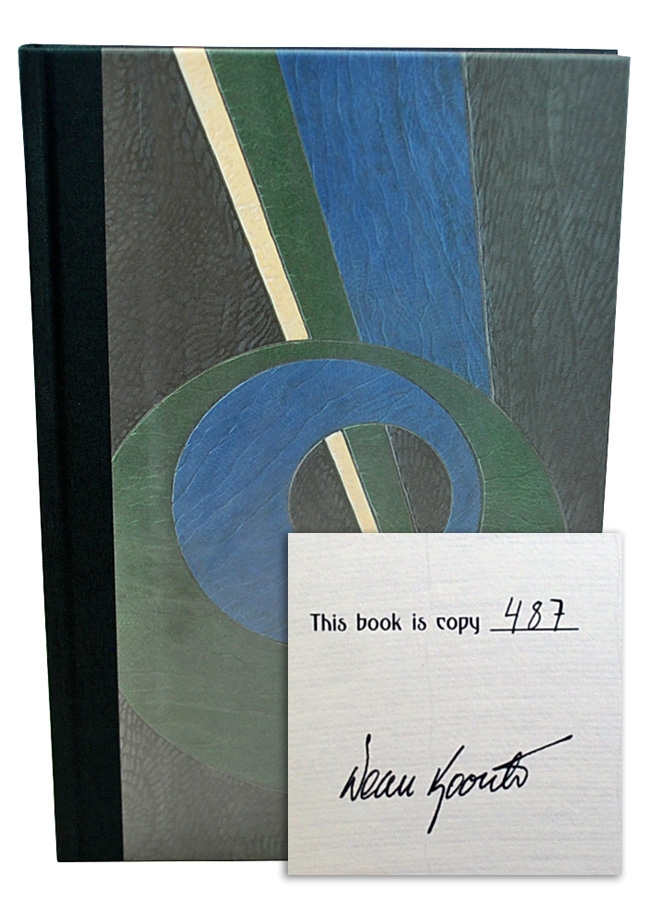