Are you a Dark Tower fanatic? Then check this out.
NBC Universal just published a new press release outlining information
about the upcoming Dark Tower film and television projects.
Read all about it here:

“The Dark Tower is Stephen King’s opus of seven bestselling novels with, to date, more than 30 million copies sold in 40 countries. The novels incorporate themes from multiple genres including fantasy, science fiction, horror and adventure. After the series was completed, a prequel of comic books based on one of the characters was also published.” 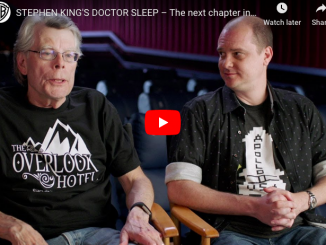