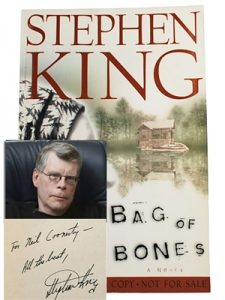 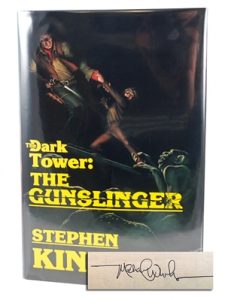 “A MAN’S QUEST BEGINS WITH A BOY’S TEST”

Marvel Comics, November 21, 2007 “The Dark Tower: The Gunslinger Born” #1-7. Hardcover comic with dust-jacket. This first edition is special because it has been personally signed by Stephen King with a silver sharpie directly onto the front of the dust-jacket. Stephen King signed 100 of these which were distributed to comic book sellers the day before the publication date. 240 pages. Peter David. Robin Furth. Jae Lee. Richard Isanove.
View more photos and details. 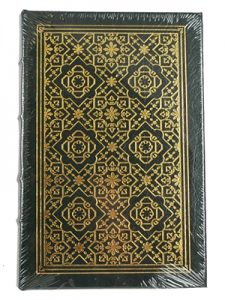 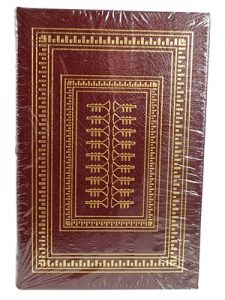 “I hope The Long Walk (The True Story of a Trek to Freedom) will remain as a memorial to all those who live and die for freedom, and for all those who for many reasons could not speak for themselves.”–Slavomir Rawicz

Personally hand signed by S?avomir Rawicz on a special page.

A luxurious leather bound collectible for your library that would also make a great gift for someone special.

“The Long Walk is a book that I absolutely could not put down and one that I will never forget…”
–Stephen Ambrose
View more photos and details. 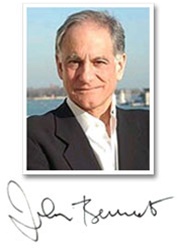 Enhance your library with this magnificent leather bound heirloom, limited to only 1200 signed copies. 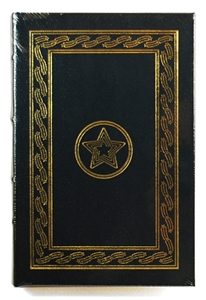 A Rare Signed Presidential Volume – Only 1,000 Have Been Printed