Personally signed by the great Ray Bradbury directly into the book.
Scarce, even more so in the original Very Fine condition. Easton Press 1989. Full genuine leather. This leather bound collector’s edition has been personally hand signed by the great Ray Bradbury and is an heirloom you can cherish with your family for generations to come. Very rare at only 1200 produced in this collector’s edition. This is an over-sized deluxe edition.
View more photos and details.
Doubleday 1983 – Stephen King “Pet Sematary” dj/HC Signed First Edition, First Printing [Fine/NF+] 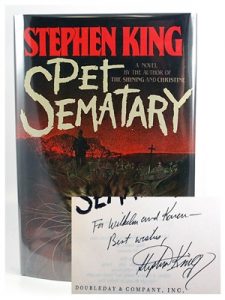 A unique signed first edition, personally signed by Stephen King directly onto the title page of the book.

Pet Sematary has since been regarded as one of Stephen King’s most frightening and controversial novels. Daring to cross the boundaries of conventional fiction, King has woven a tale so fundamentally startling that he himself was hesitant for it to see the light of day upon its completion.

A multi-layered examination into the nature of untimely death, shattering loss, and utter desperation, Pet Sematary tears asunder the very fabric connecting our seemingly normal world and the afterlife…leaving readers with an awful truth too haunting to forget.
View more photos and details. 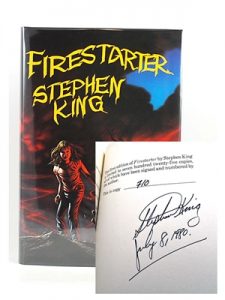 A rare book for the discerning collector, and one of the most highly sought after King collectibles in the market place today. This is the very first signed limited edition published by Stephen King.

Phantasia Press, Huntington Woods, Michigan. 1980. “Firestarter” by Stephen King. Signed First Edition. Slipcase and dust-jacket. Personally hand signed by Stephen King and dated “July 8, 1980”, the first of the four days of the signing. Signed limited edition of only 725 copies available, this one being number 710.
View more photos and details. 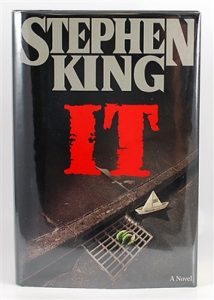 A very collectible first edition of IT, one of King’s most popular novels. 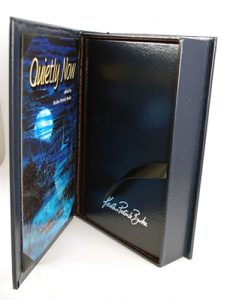 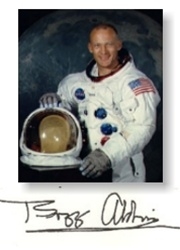 Michael Gorn has prepared an engaging volume on the space age. His NASA: The Complete Illustrated History is a lively and richly illustrated account of the organization that led and contines to lead America’s ever-evolving space program. The book is a welcome addition to the historical literature on space exploration–and it will appeal to the general reader and specialist alike.
View more photos and details. 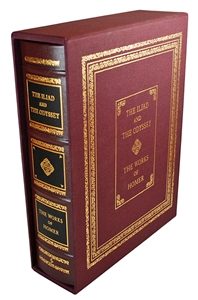 Easton Press, Norwalk CT. “The Iliad and The Odyssey: The Works of Homer”. A Leather-Bound Deluxe Limited Edition of only 400 hand-numbered copies. Letter of Authenticity. A mammoth deluxe volume measuring 8 1/2″ x 10 3/4″. 748 pages.

The heroic adventure of the ancient world, in an extraordinary re-creation of the handsome illustrated 18th-century edition. 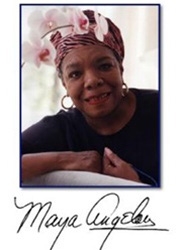 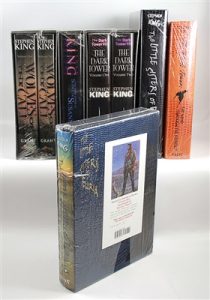 A beautiful collection of very fine books to display in your Stephen King library. An extraordinary accomplishment by the legendary writer.

Donald M. Grant Publishers. Hampton Falls, NH. Stephen King “The Dark Tower”. A signed limited edition matching numbered set of 6 volumes from this epic series. All volumes are the very low number 31. Each volume is splendidly illustrated, and still sealed in the original shrink-wrap as shown. The Signed limited first editions were issued simultaneously with the first trade editions. Photos of actual books you will receive.
View more photos and details. 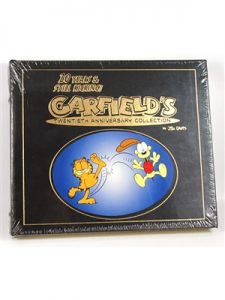 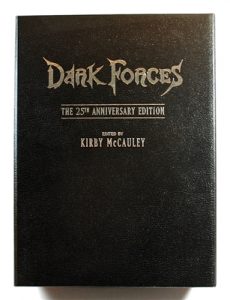 “PC” (Publisher’s Copy) in the original case as shown. Limited to only 300 copies, each one signed by the editor and artists on an illustrated signature page. Each one is bound in a deluxe material, with full-color and black & white interior illustrations, a full-color dust jacket, all housed in a custom-made tray-case featuring a special magnetic latch. There are over two dozen illustrations, along with six color plates tipped into each book, and a full-color dust jacket featuring artwork by horror legend Bernie Wrightson.
View more photos and details.

Easton Press, Norwalk, CT. Robert M. Pirsig “Zen and the Art of Motorcycle Maintenance:An Inquiry Into Values”. From the Signed Modern Classics series, luxuriously bound in full genuine leather. Signed by the author on a special title page. Signed Collector’s Edition. Includes the original COA and collector’s notes as issued by the publisher.

First published in 1974, Zen and the Art of Motorcycle Maintenance is a work of philosophical fiction, the first of Robert M. Pirsig’s texts in which he explores his Metaphysics of Quality. The book sold 5 million copies worldwide.
View more photos and details.