Bethenny Frankel (born November 4, 1970) is a natural foods chef, television personality and author, who is currently seen on The Real Housewives of New York City.

Before she appeared in the reality show, Frankel starred in the 1994 movie “Hollywood Hills 90028” and acted in the 1995 movie “Wish Me Luck”. Frankel attended the Natural Gourmet Cooking Institute in New York. After she graduated, she formed a company which provides wheat-, egg-, and dairy-free baked goods, meals for private clients, and a custom-meal delivery service. Frankel was one of 16 candidates in The Apprentice: Martha Stewart. She made it to the series finale before losing to Dawna Stone.

Frankel is one of the six women featured on Bravo’s series The Real Housewives of New York City, a show that takes a look on the inside life of relatively wealthy New York women. 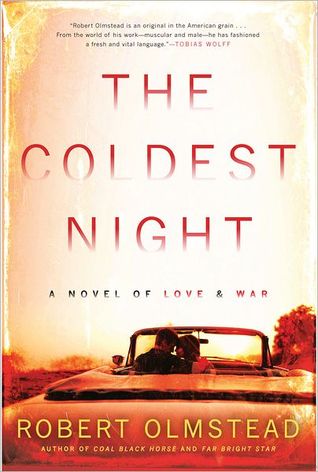